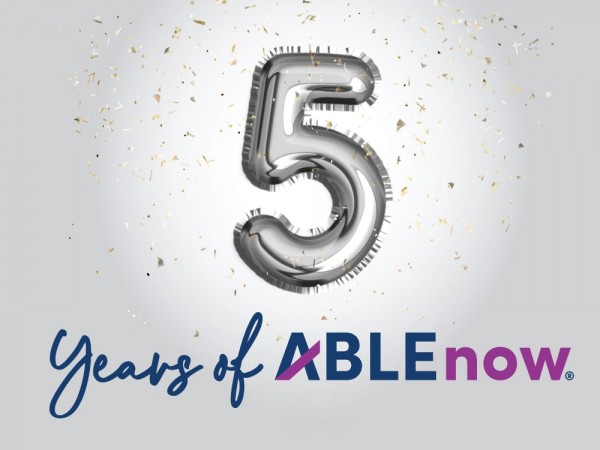 In just five years, more than 12,000 Americans with disabilities have opened an ABLEnow account. These customers, representing all 50 states, have collectively contributed $120 million to their accounts – building assets for today’s needs and investing for tomorrow.

The fifth anniversary of the ABLEnow program coincides with the seventh anniversary of the federal Stephen Beck Jr., Achieving a Better Life Experience (“ABLE”) Act. Signed into law in December 2014, the ABLE Act allows states to create tax-advantaged ABLE savings programs for people with disabilities.

In 2015, Virginia became the first state in the country to pass ABLE legislation following the federal ABLE statute. The state legislation authorized development of the Virginia-sponsored ABLE program, ABLEnow. And thanks to a 2015 amendment of the ABLE Act eliminating a state residency requirement, ABLEnow opened for national enrollment in December 2016. It’s grown to be the country’s largest independent ABLE program.

During 2021, ABLEnow introduced several enhancements to help customers manage their accounts and improve their financial footing:

Need to open an account? There’s never been a better time to save for health, independence and quality of life. Open an ABLEnow account today. 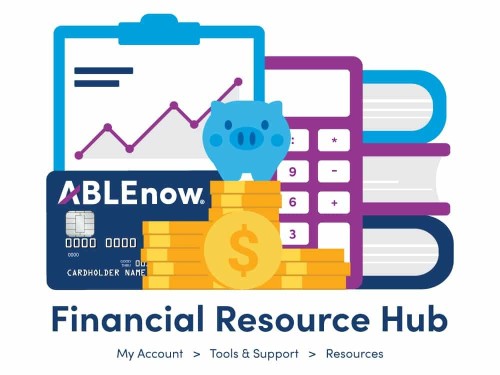 ABLEnow customers can explore resources on managing their money. 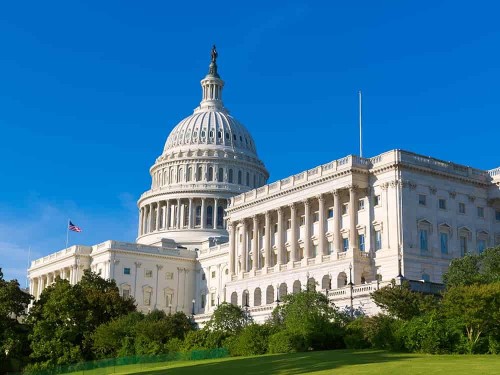 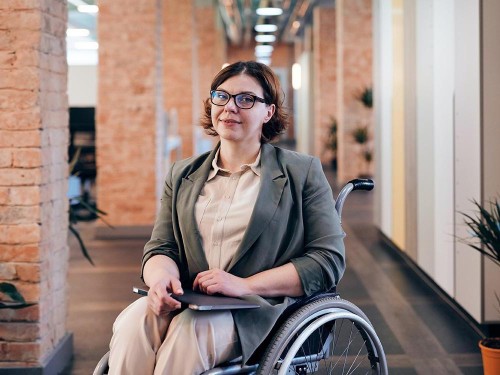